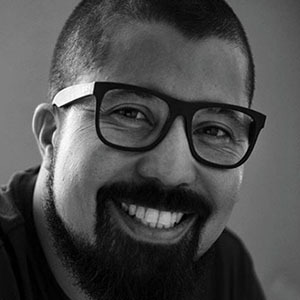 Illustrator and letterer known for specializing in calligraphy. He has worked for a range of clients across Brazil, France, and Switzerland, and is known for his bold curves and fluid style. He shares his work for his over 80,000 Instagram followers.

He graduated in 2003 with a degree in graphic design. He then began sharing his artworks to Instagram in June of 2011.

He was awarded the 10th Graphic Design Biennial in Brazil in 2013. He was also awarded the Type Directors Club's Certificate of Typographic Excellence in 2016.

Other artists known for their specialization in lettering and calligraphy include Melissa Smith and Anne Robin.

Jackson Alves Is A Member Of