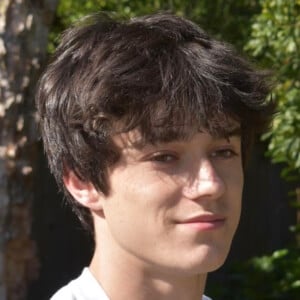 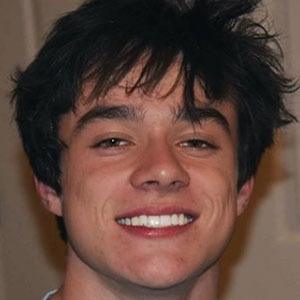 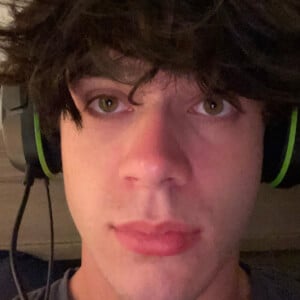 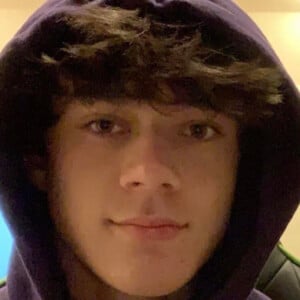 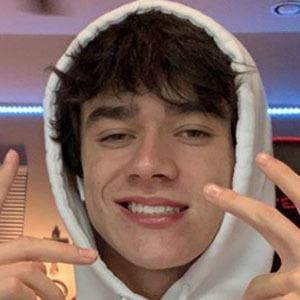 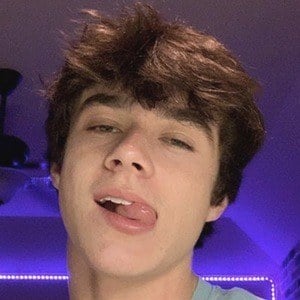 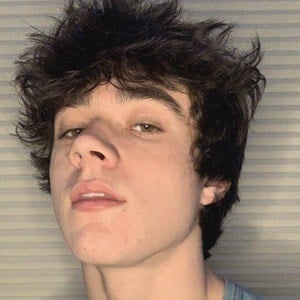 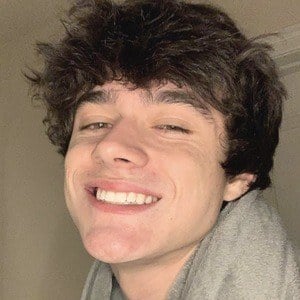 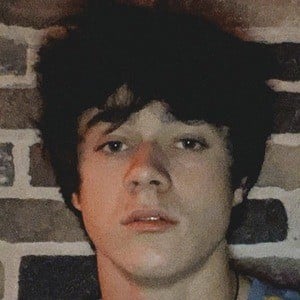 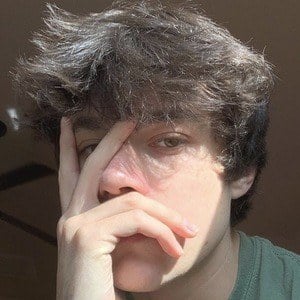 TikTok star who has risen to fame for his thecolourgreen channel. He has earned massive popularity for his sketch comedy through POV's and memes as well as for his catchphrase "Is everything okay?" A video he posted about his crush on Charli D'Amelio in August of 2020 has received over 845 thousand hearts on TikTok.

He began gaining popularity on his TikTok channel in August 2019.

He has amassed more than 1.3 million TikTok fans. He earned over 1 million views for an April 2020 TikTok transition video with the caption "sometimes I disappoint even myself." After he graduated from high school in 2021, he posted a photo carousel of his graduation day on Instagram.

He was born in Virginia, but moved to Texas when he was young. He has an older sister named Taylor.

He shared a duet with Charli D'Amelio on TikTok in May 2020.

Jackson Green Is A Member Of