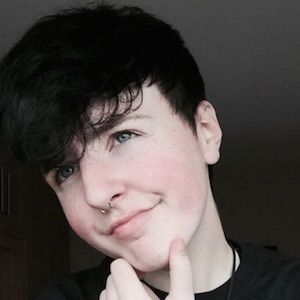 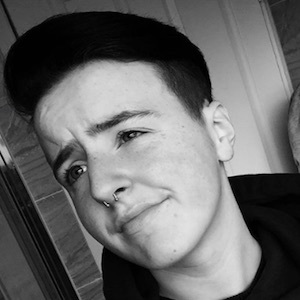 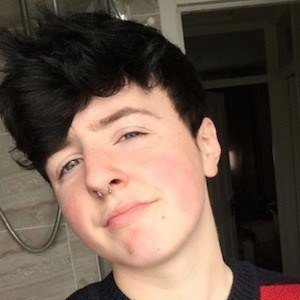 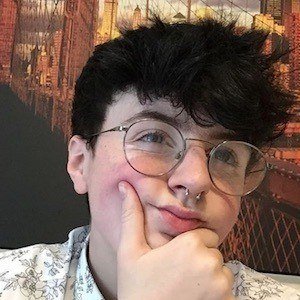 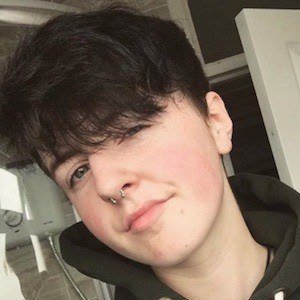 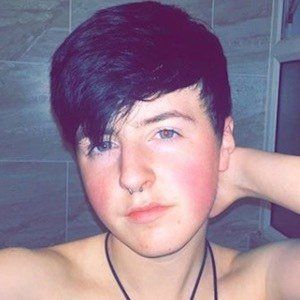 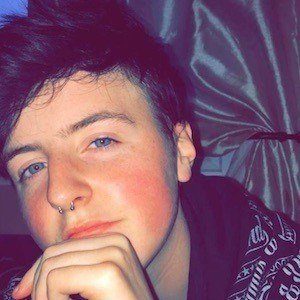 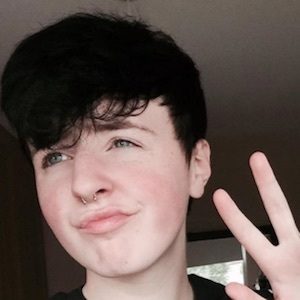 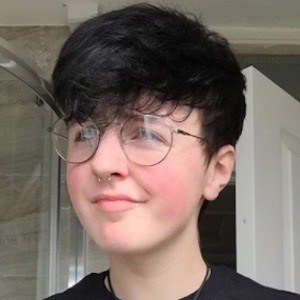 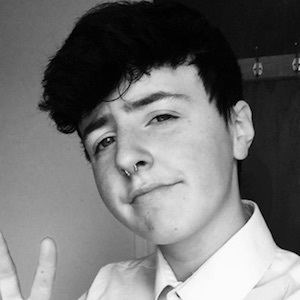 Irish YouTube star who is famous for his eponymous channel's content. He has earned popularity there for his personal vlogs documenting his transition from female to male, transgendered life entries, and social LGBTQ commentary.

Some of his most popular YouTube videos include "Coming Out To My Brother And His Reaction.." and "Reacting To My Girl Photos - FtM Transgender."

He has two brothers named Jordan and Luke and a sister named Nakita.

He and Miles McKenna are both trans YouTube stars known for their original vlogs.

Jackson Lennon Is A Member Of