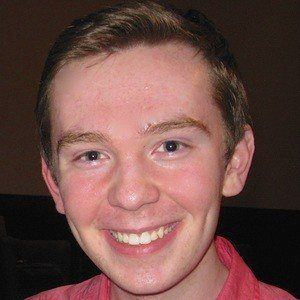 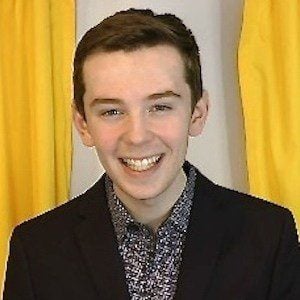 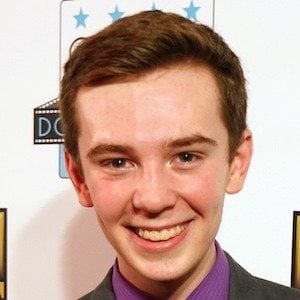 American movie critic who founded the website Light-Camera-Jackson.com. He received a New York Emmy Award for his film commentary.

On a 2010 episode of Fox & Friends, he correctly predicted all of that year's Oscar winners.

He was the youngest member of the Broadcast Film Critics Association.

He was born and raised in Albany, New York.

Jackson Murphy Is A Member Of