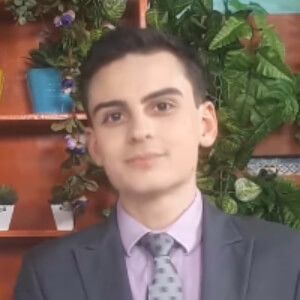 News anchor best known for anchoring the Brazilian news shows Primeiro Impacto and SBT Notícias. He is also famous for playing "Homem do Saco," who wears a bag over his head, on the variety show Fofocalizando.

He began his career as a model. He was spotted by a talent scout while shopping at the mall with his parents.

He received an Prêmio F5 nomination for Revelation of the Year for anchoring Primeiro Impacto in 2016.

He has appeared alongside Mara Maravilha on Fofocalizando.

Dudu Camargo Is A Member Of