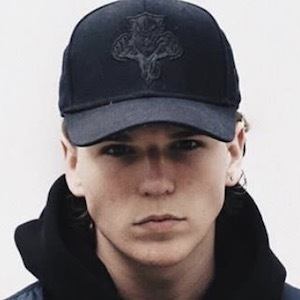 Social media sensation who became most well known for videos published to his self-titled, crown-verified TikTok account that has resulted in more than 800,000 fans. He often vlogs and creates lip-sync videos with the app.

He created a YouTube channel for himself in October of 2014.

He has over 90,000 subscribers on his YouTube channel where he posts a variety of vlogs, often alongside friends.

He and Nathalie Danielsson have frequently collaborated together.

Jacob Öman Is A Member Of