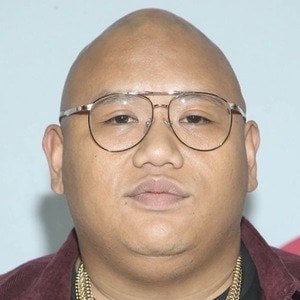 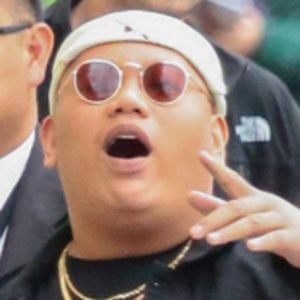 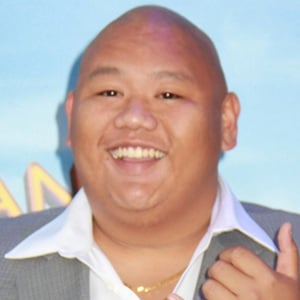 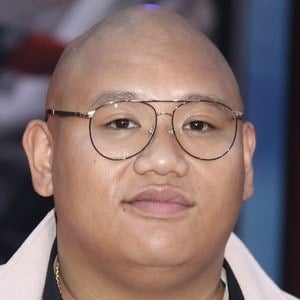 Filipino-American actor who broke through playing the best friend of Peter Parker in Spider-Man: Homecoming. He would then book a role in a romantic-drama film called Every Day.

He studied music theory at Kapi'olani Community College, but would drop out. He then took a 2-year acting program at the New York Conservatory for Dramatic Arts.

He made his acting debut in 2016 when he appeared in a film called North Woods.

He was born to Filipino parents in Honolulu, Hawaii. He has a goddaughter named Kaleah Marie.

He played the best friend of Tom Holland's Peter Parker in Spider-Man: Homecoming.