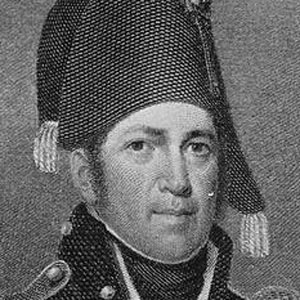 Before the Army, he served as a captain of the New York Militia and was later promoted to colonel.

He was commissioned as a brigadier general in the Army following his victory as a member of the New York militia at the Battle of Sackett's Harbor.

He was married to Pamelia Williams who gave birth to his nine children.

President James Monroe made him a commanding general after the U.S. Army was forced to downsize and he was the only major general left in service.

Jacob Brown Is A Member Of