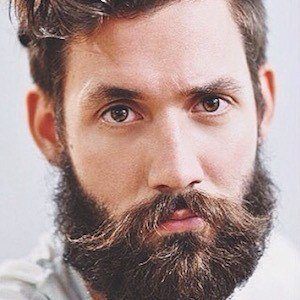 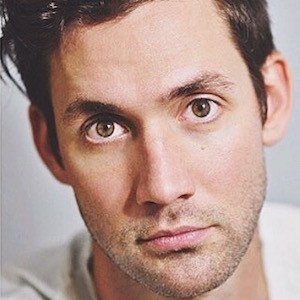 Comedic video content creator who specialized in short-form videos on the app Vine. Several of his Vines featured the hashtag #soundeffects101, and he also featured numerous #howto and #DanceBattle videos throughout his time on the app.

His first Vine post came in March of 2013 and was captioned as "and that's why you don't drop bobby pins in the toilet #oops #pottyhumor #funny #gross."

He attracted more than 210,000 followers on Vine over the life of the app.

His wife Kalli Carr was featured in several of his Vines. He has a brother named Benjamin Carr.

He collaborated on Vine with Austin Miles Geter and Korbin Miles, among others.

Jacob Carr Is A Member Of