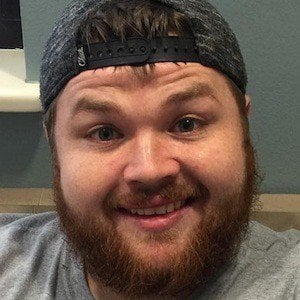 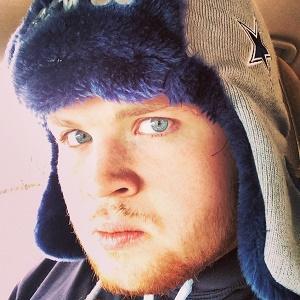 Comedic video star who became known for uploading to his self-title Vine account, where he had over 1.5 million followers when the app was shut down. His video "Banana Family" was featured on Tosh.0. He has over 230,000 followers on his austingeter Instagram account, where he posts comedic videos and pictures of his family.

He attended Bible school in Houston, TX, where his teacher introduced the class to the social media platform Vine. He started using Vine at the beginning of 2013.

He was signed by the Collab Creator multi-channel network.

He is from Arlington, Texas. He has a sister, Brandi, and a brother, Chase. He married Ariella Marie Geter. Their daughter Charlie was born on April 28, 2020.

He is friends with Reagan James, who competed on The Voice.

Austin Miles Geter Is A Member Of