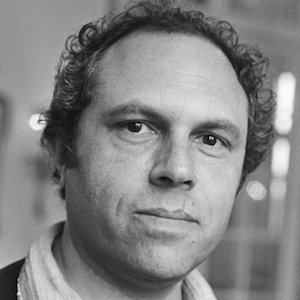 Pulitzer Prize winner in 1972 for his orchestral work "Windows." He was a pioneer in electronic music.

He graduated from the Juilliard School where he was a student of such notables as Vincent Persichetti, Peter Mennin, and Bernard Wagenaar.

He served as composer-in-residence from 1982 until 1985 at the New York Philharmonic and was named Connecticut's State Composer Laureate.

His father was the percussionist Daniel Druckman.

He studied with fellow composer Aaron Copland at Tanglewood in 1949 and 1950.

Jacob Druckman Is A Member Of