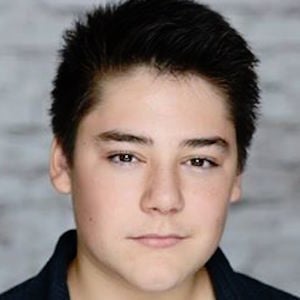 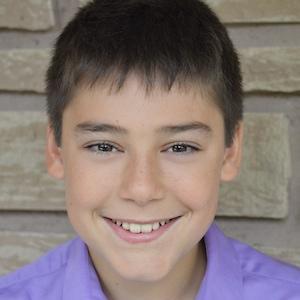 Actor known for his roles in The Cat in the Hat Knows A Lot About That, PJ Masks, Chirp, Ridonculous Race, and Rookie Blue. Has been nominated for multiple Young Artist Awards and he won the award for Best Lead Actor in a Drama at the LA WebFest for his role in the TV series Kid's Town.

His very first role was as a Young Murdoch in the show Murdoch Mysteries.

He voiced Timmy Tibble in a regularly recurring role for the animated series Arthur.

His younger sister Sophia Ewaniuk was cast as Emma Conroy on the series Happy Town.

Veteran actor Martin Short voices the title character in The Cat in the Hat Knows a Lot About That!, an adaptation of the Dr. Seuss story.

Jacob Ewaniuk Is A Member Of