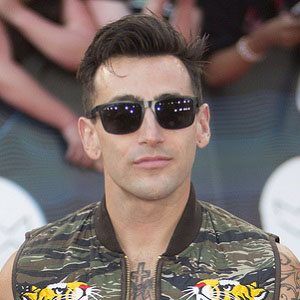 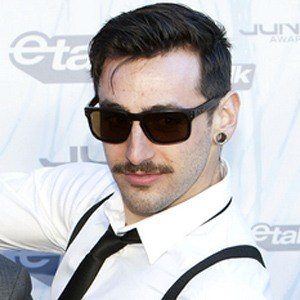 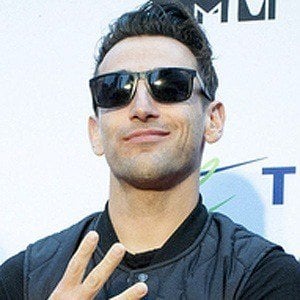 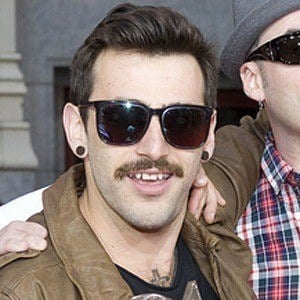 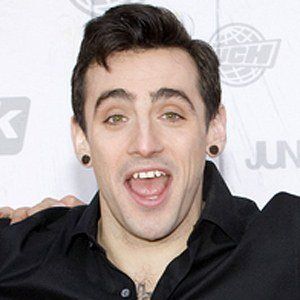 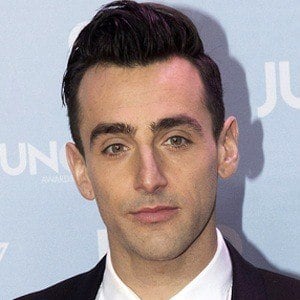 Rock singer best known for placing third on the second season of Canadian Idol. He is also the frontman of the band Hedley.

He began teaching himself to play guitar at age twelve.

He released the album the Show Must Go On with Hedley in 2009; it reached #6 on Canadian charts.

He, like Carly Rae Jepsen, is a former third place finalist on Canadian Idol.

Jacob Hoggard Is A Member Of