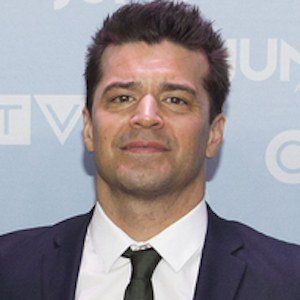 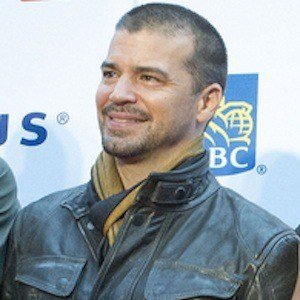 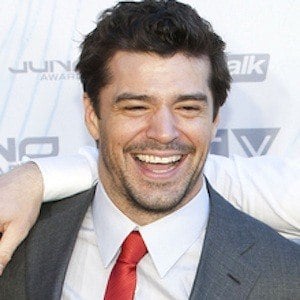 Former drummer and backing vocalist of the rock band Hedley; he has performed on studio albums of the band that include their 2005 debut self-titled record and 2015's Hello. The group has been nominated for numerous Juno Awards, including in 2016 when Walk Off The Earth won the award.

He was the drum technician for the band Project 86 on their 2000 album Drawing Black Lines.

He was the drummer for a band called Bif Naked.

He is originally from Surrey, British Columbia, Canada.

He is a backing vocalist behind front man Jacob Hoggard for the band Hedley.

Chris Crippin Is A Member Of