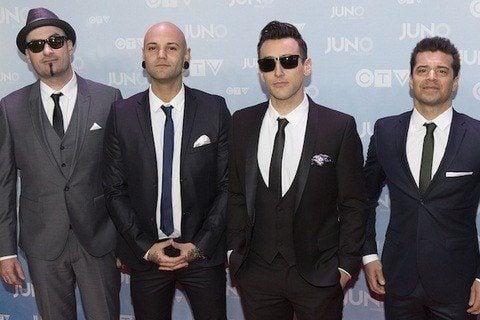 Band that had six headlining tours from 2005 to 2016. They are known for their philanthropic endeavors with Free The Children. They were nominated for two 2010 Juno Awards.

The band broke up in 2005, and returned that same year with Jacob Hoggard as the only remaining original member.