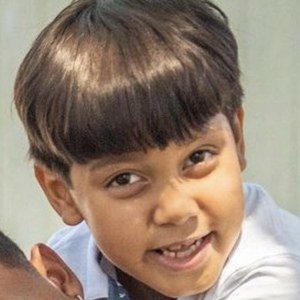 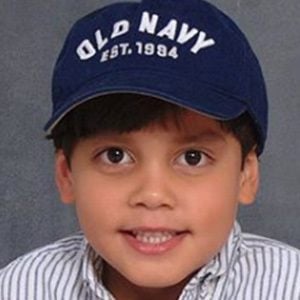 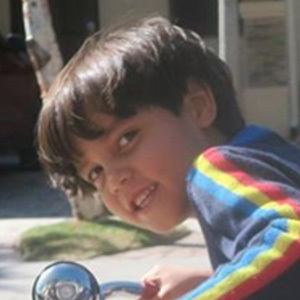 Famous as the oldest child on the popular Familia Latorre YouTube channel. He has gained popularity alongside his siblings and parents for their challenges, adventure vlogs, and pranks.

He has helped his family's YouTube audience grow to more than 500,000 subscribers. He was featured in their baby announcement video "Jacob, tendremos otro bebe!

His two siblings' names are Amanda and Bella. His parents are Carlos and Stephanie Latorre.

He and Malia Hayes are both famous children featured on their family vlogging YouTube channel.

Jacob Latorre Is A Member Of