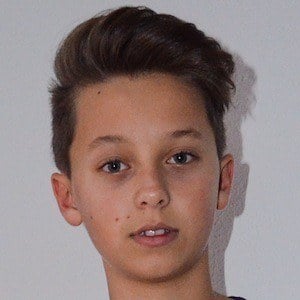 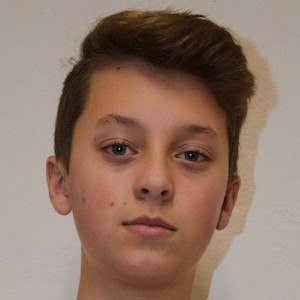 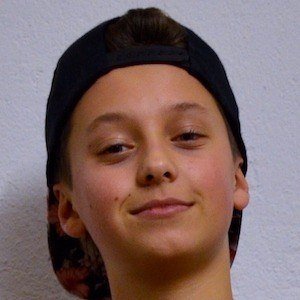 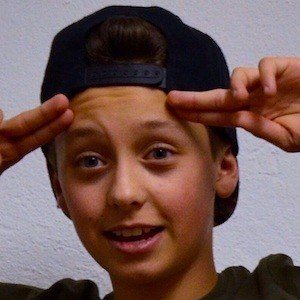 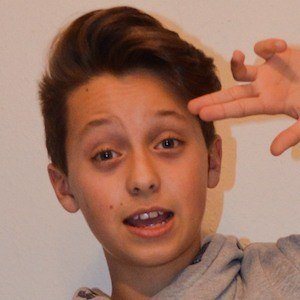 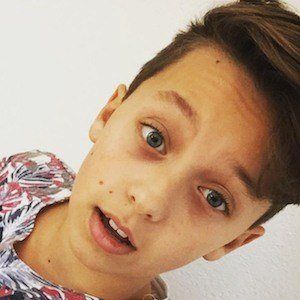 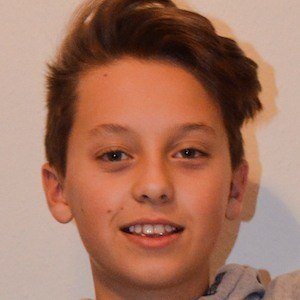 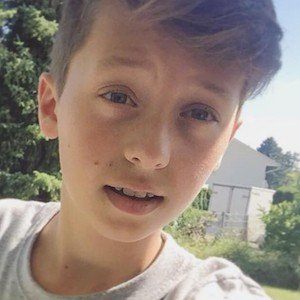 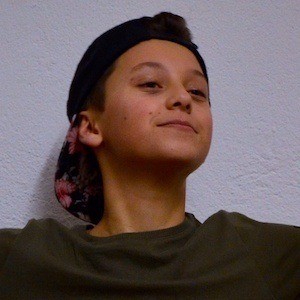 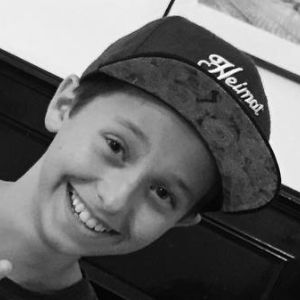 Also known as Jake-Tags, he is a TikTok creator, YouTuber and actor whose lip-sync and dance videos on TikTok have earned him 90,000 fans.

He is from New York City, but relocated to Munich, Germany.

He has a younger brother named Philipe.

He used the Justin Timberlake song "Can't Stop the Feeling" for a #HappyNewYear TikTok post.

Jacob Macron Is A Member Of