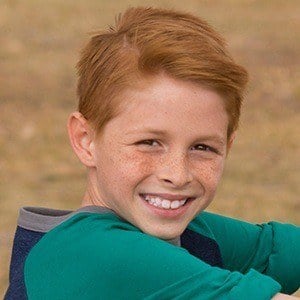 Widely known as one of the 18 adopted, and 20 total, children featured on the CRAZY MIDDLES YouTube channel. He has gained popularity there for having his family life documented alongside his parents and 19 siblings.

He was featured in his own vlog entries back-to-back in celebration of his birthday and his getting stitches in September 2016.

His biological sister is Nicole. His parents' names are Jared and Shelly Wallace.

He and Canyon Tannerites are both known for having their large family lives documented via vlogs posted to YouTube.

Jacob Wallace Is A Member Of