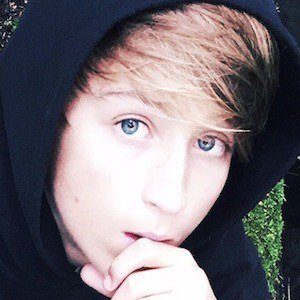 Instagram sensation known for his selfies and photos of other daily adventures. He has accumulated hundreds of thousands of followers on Instagram, but his account has been hacked several times.

He has been active on a number of other social media sites, including Flurry, musical.ly, and YouNow.

He was born Jacob Murphy. He has a brother named Ryan and a sister named Emily.

He has collaborated on YouNow with fellow internet star Noah Lynch.

Famitsjacob Is A Member Of