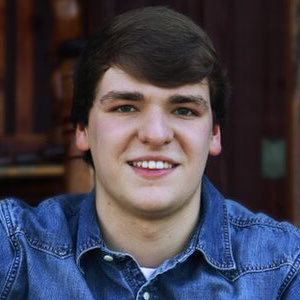 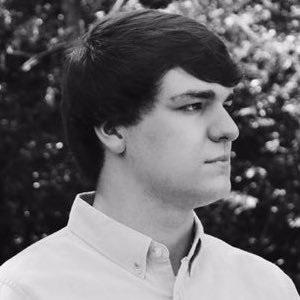 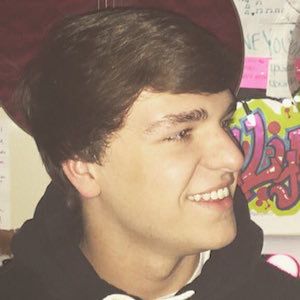 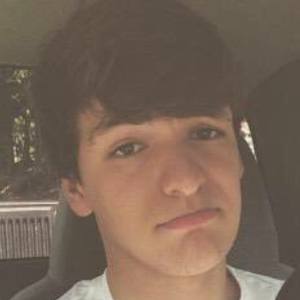 Singer and social media star who rose to prominence for his YouNow livestreams.

He grew up in Mississippi and learned to play the guitar.

He is a devout Christian, and began posting pictures to Twitter and Instagram with his girlfriend Hunter.

Like Timmy Connors, he is a singer who rose to prominence on YouNow.

Noah Lynch Is A Member Of