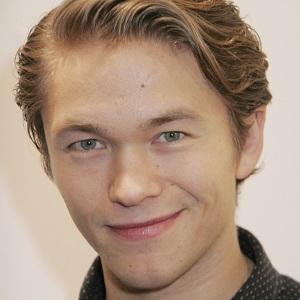 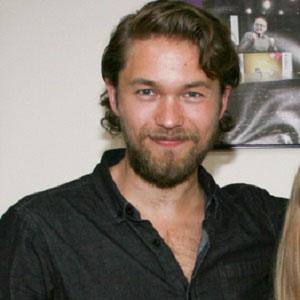 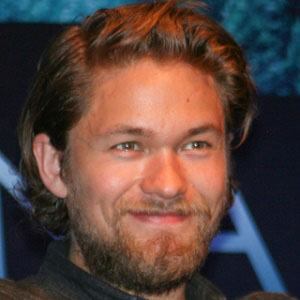 Famous for his roles in the BAFTA-nominated series The Bridge and the Oscar-nominated film Kon-Tiki, Oftebro also appeared in the movies Max Manus: Man of War; Victoria; and When Animals Dream.

He trained at the Norwegian National Academy of Theatre and performed at the Rogaland Theatre.

He attained fluency in German, Spanish, Danish, and English, as well as in his native Norwegian.

He was born in Oslo, Norway. His father, Nils Ole Oftebro, also had a career as an actor.

He and fellow Norwegian actor Aksel Hennie both appeared in Max Manus: Man of War.

Jakob Oftebro Is A Member Of