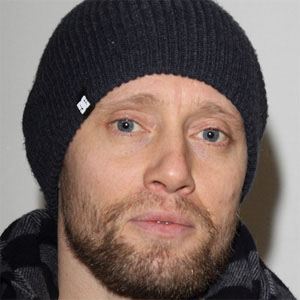 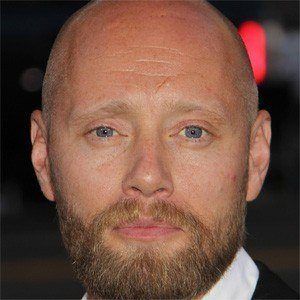 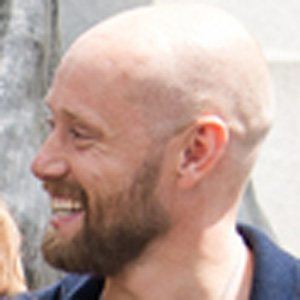 Norwegian actor and director who became known for his roles in 2011's Headhunters 2008's Max Manus: Man of War. In 2014, he appeared in the blockbuster Hercules. He played Alex Vogel in the 2015 film The Martian.

He graduated from the Norwegian National Academy of Theatre in 2004. In 1990, he debuted in Bobby's verden.

He earned a European Film Award nomination for his role in the 2004 film, Uno.

He started a relationship with Tone Damli Aaberge in 2009. He has a daughter named Hedda.

He became one of Norway's emerging actors and directors, which was once the case for Liv Ullmann.

Hercules
The Martian
The Doorman
More