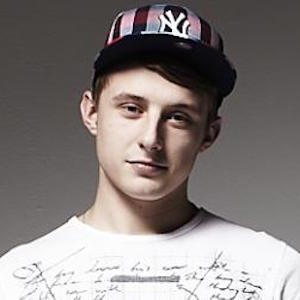 British DJ and record producer responsible for dance hits like "Mosh Pit," "All Night" and "Reflections." He has been commissioned to do remixes for many of music's biggest names, including Calvin Harris, Rihanna and Iggy Azalea.

He first came to prominence in 2010 with the singles "Basslines In" and "Jump Up."

His track "Fire" was named The Hottest Record in the World by iconic DJ Zane Lowe.

He released a remix for Benny Banassi's "Control."

Jacob Plant Is A Member Of