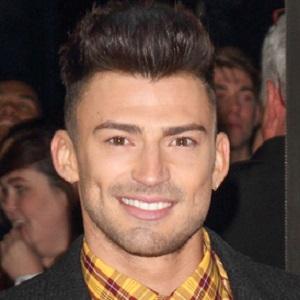 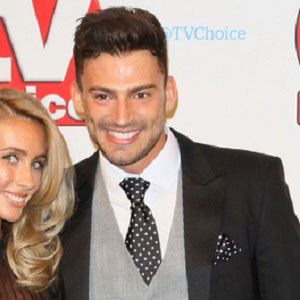 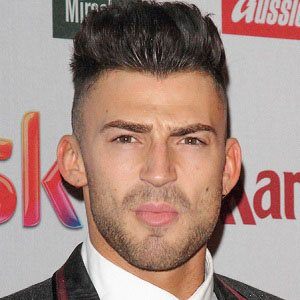 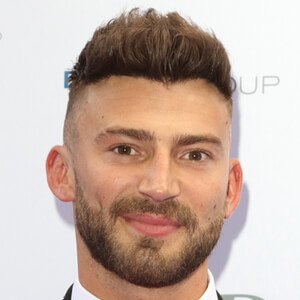 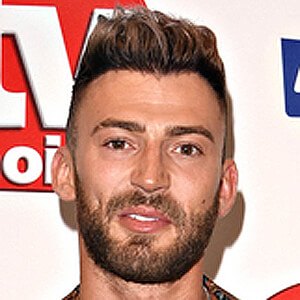 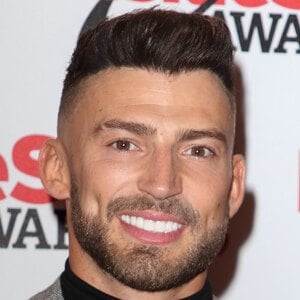 Competitor on the 11th series of The X Factor (UK) who worked as a presenter for the British music television channel Chart Show TV.

A broken leg derailed his sports career, as he previously played for the Scunthorpe under-16s. He was given a second chance at athletics when he was invited to try out for the Australian clubs Sunshine George Cross Team and Bentley Greens. He stayed there for 2 seasons.

He was signed by the London Agency Select Models and did a Timberland clothing campaign.

On a previous season of The X Factor, he earned a spot on Nicole Scherzinger's team.

Jake Quickenden Is A Member Of