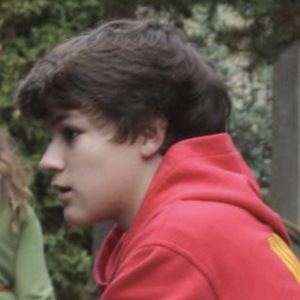 American reality star best known for appearing on the long-running TLC reality series Little People, Big World along with the other members of his family. He has called the series "harmful" and "fake" and has publicly feuded with his family for years over the show.

He was seriously injured in 2006 when a trebuchet prematurely triggered. The episode following the events of the accident aired in 2007.

He is the brother of Jeremy, Zachary, and Molly Roloff. In 2015, he began dating Isabel Garreton. They got engaged in January 2018.

His parents are Amy and Matthew Roloff.

Jacob Roloff Is A Member Of