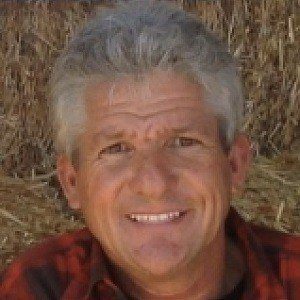 Starred with his family on the reality show Little People, Big World from 2005-2015. He is also known as an author, farmer, and entrepreneur.

He worked at Silicon Valley as a computer programmer in the late 1980s.

He is a little person activist who was President of Little People of America.

He was married to Amy Roloff from 1987-2015. The couple raised children: Zach, Jeremy, Jacob and Molly. He began dating Caryn Chandler, whom previously worked as the family's farm manager.

He was a guest on Rachel Ray's self-titled show.

Matthew Roloff Is A Member Of