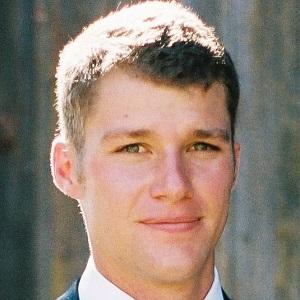 He grew up in Helvetia, Oregon, twenty minutes outside of Portland.

His parents are little people, though he is of average height.

He married Audrey Botti on September 20, 2014 in Hillsboro, Oregon. They welcomed their first child, a daughter named Ember Jean, in September 2017. Their second child, a son named Bode, was born in January 2020.

His parents are Amy and Matthew Roloff.

Jeremy Roloff Is A Member Of