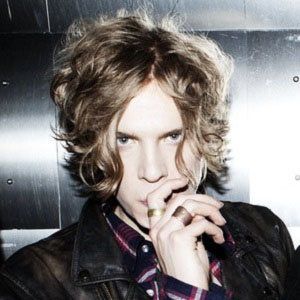 Swedish keyboardist who found success as a member of the electronic dance-pop group Urban Cone. He and the band have earned critical acclaim and commercial success with dancefloor-ready singles like "Freak" and "Sickness Disease."

He broke onto the Swedish music scene with Urban Cone in late 2010.

Rather than use a synthesizer, he and Urban Cone sampled a real life dolphin for their single "Sadness Disease."

He grew up in Sweden.

He has performed live as an opening act for artists like Swedish pop sensation Tove Lo.

Jacob Sjoberg Is A Member Of