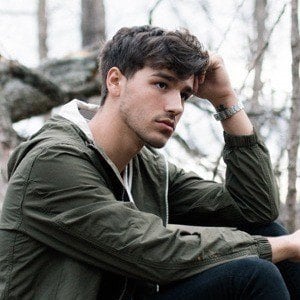 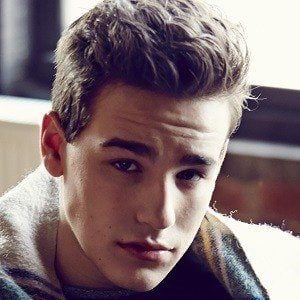 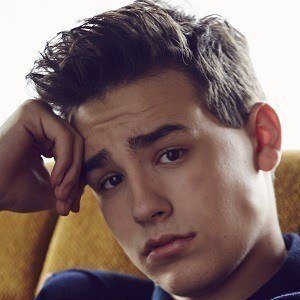 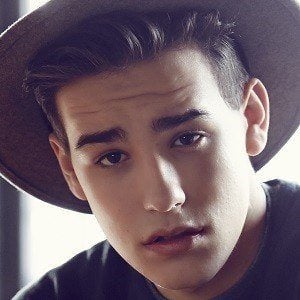 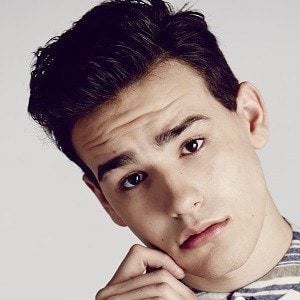 Known for his singing and songwriting, he first gained fame upon uploading cover songs to his YouTube channel as a hobby. He is a multi-instrumentalist who is experienced at guitar, drums, ukulele, and electric lead. He released his first EP, entitled 3 AM, on July 8, 2014.

He was first inspired to launch a music career at a Bluegrass festival in 2008.

In 2011, he was voted Knoxville, Tennessee's Best Young Voice in the junior voice competition.

He is from Knoxville and used to play music locally there before hitting YouTube. His mother is named Becky and he has a younger sister named Sierra. From 2015 to 2016, he was in a relationship with Bea Miller. Abby Lynn Griffin later became his girlfriend.

He made the first cut of the reality singing competition series The X Factor which was judged by Demi Lovato, Britney Spears, Simon Cowell, and L.A. Reid that season.