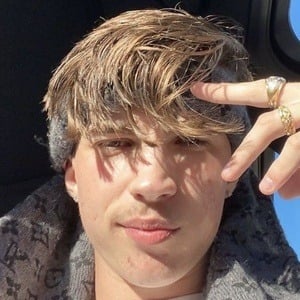 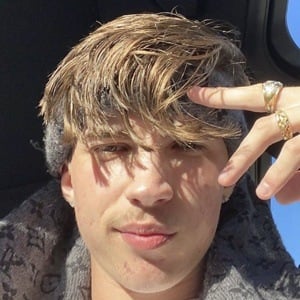 Fortnite player most well known for the content he posted to YouTube. He has accrued more than 650,000 subscribers and has earned 1 million views each for the videos "36 Kill Solo Squads with a Controller" and "Why Chronic Recruited Me..."

The oldest video published on his YouTube channel was from January of 2018 and titled "25 Kill Solo Squads!! Fortnite Battle Royale Gameplay."

He also streams gameplay live on Twitch where he is known as chronicjacobbb. He has over 80,000 followers on the platform.

He and Luis Camarena were both recruited by Chronic Gaming.

Jacobbb Is A Member Of