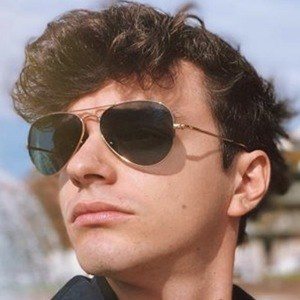 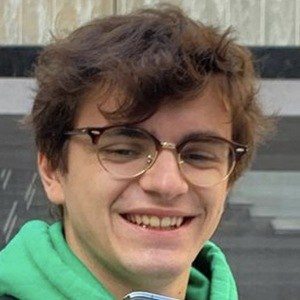 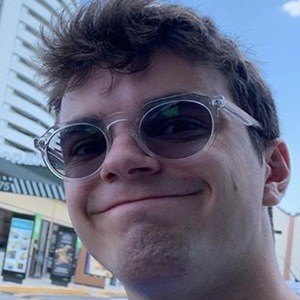 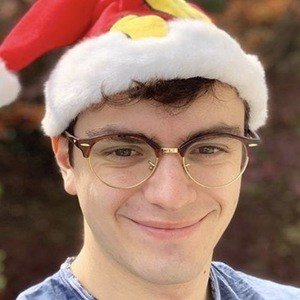 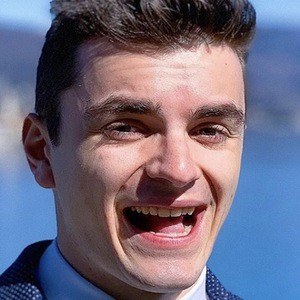 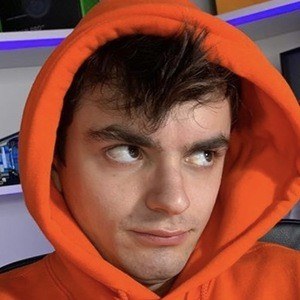 Italian social media star who has gained fame for his Jakidale YouTube channel. He has earned more than 402 million views for his tech and drone reviews, lifestyle vlogs, and Minecraft gaming.

He has seen his YouTube audience grow to more than 1.4 million subscribers.

Jacopo D'Alesio Is A Member Of