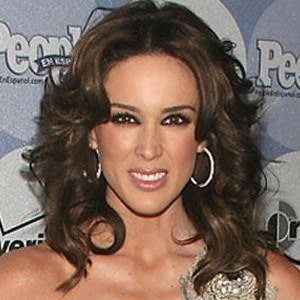 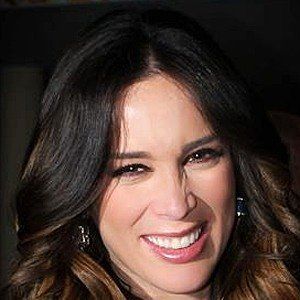 Popular telenovela actress who won the Nuestra Belleza México 2000. She is best known for playing the character Miranda in Heridas de Amor, and appearing in other series as well.

Lupita Jones, Mexico's Miss Universe 1991, saw her picture on a magazine cover and encouraged her to enter the contest.