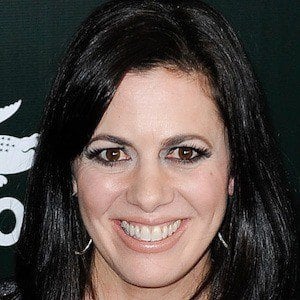 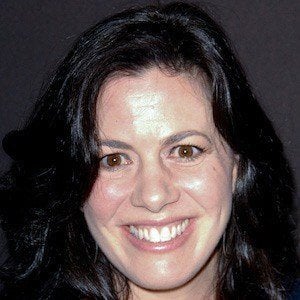 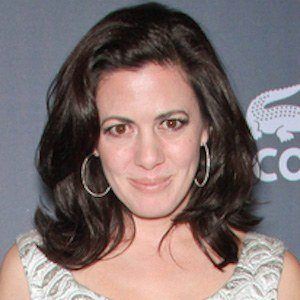 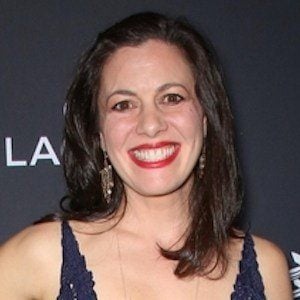 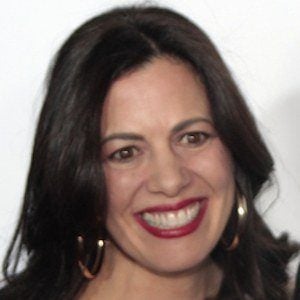 Notable for her role as Ms. Morello on the television series Everybody Hates Chris, she would go on to appear in the shows Are We There Yet? and The Oversharer, the latter of which she also served as a writer.

Early in her career, she was a guest on the shows Law & Order: Criminal Intent and Criminal Minds.

She had a minor role in the 2014 film Jersey Boys.

She is a mother. She was born in New Jersey.

She played a recurring part in Everybody Hates Chris like Travis T. Flory.

Jacqueline Mazarella Is A Member Of