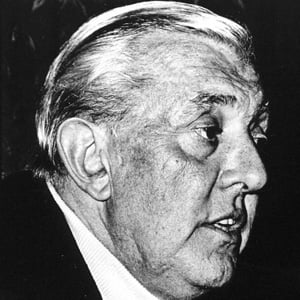 French director who wrote and starred in Mr. Hulot's Holiday.

He was considered to be one of the greatest French directors in spite of having only six full feature-length films to his credit.

He married Micheline Winter on May 25, 1944, and together they had two children.

Jacques Tati Is A Member Of