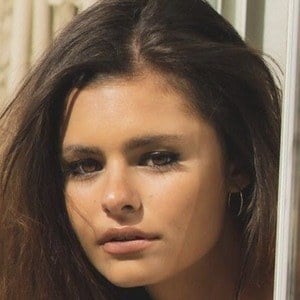 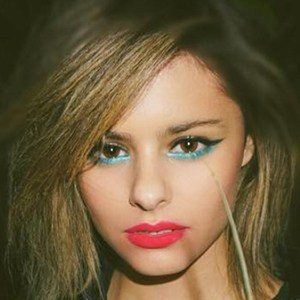 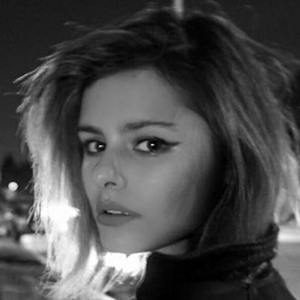 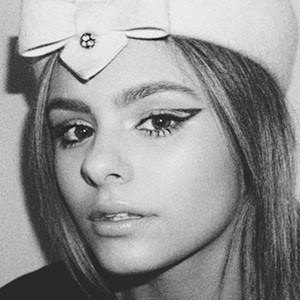 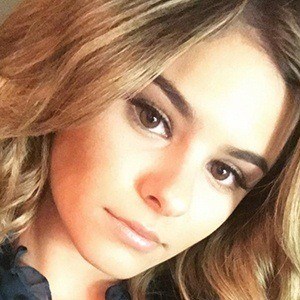 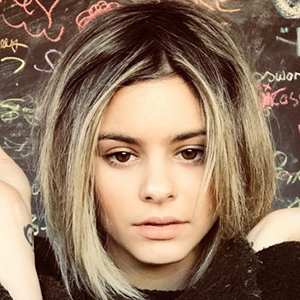 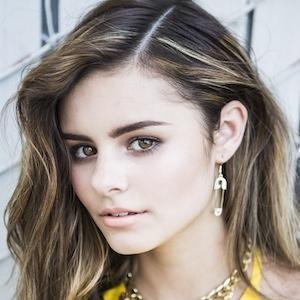 Season 5 runner-up of the hit NBC reality competition series The Voice who signed with 300 Entertainment in 2014. She previously performed with Rockit, a program dedicated to pairing musicians to perform live together.

She played the title role in a 5th grade production of Mulan and soon enough found herself performing in the annual Rose Bowl Parade to kick off 2014.

Her debut single following The Voice is titled "Broken Ones." Her EP titled The Only One was released in 2017.

She was born in Colts Neck, New Jersey. She has two siblings, Nicole and Richie.

She sang the Amy Winehouse song "Back to Black" twice during her run on The Voice.

Jacquie Lee Is A Member Of