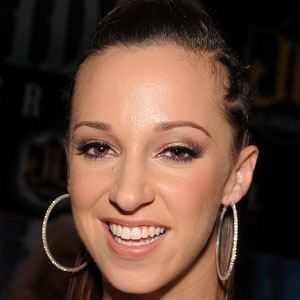 She previously worked at pharmacy Eckerds and aspired to be a veterinarian or marine biologist.

The Urban X Awards named her IR Star of the Year in 2012.

She is of Cherokee and Irish descent and was born in Snellville, GA.

She and Remy LaCroix have worked together.

Jada Stevens Is A Member Of