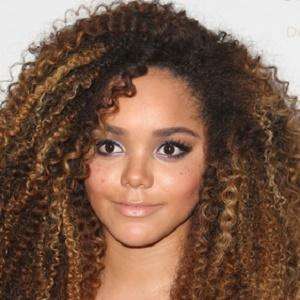 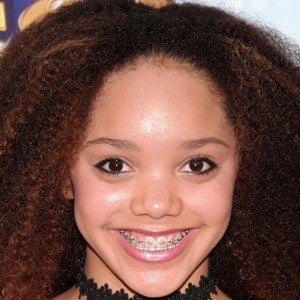 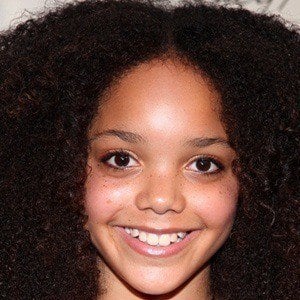 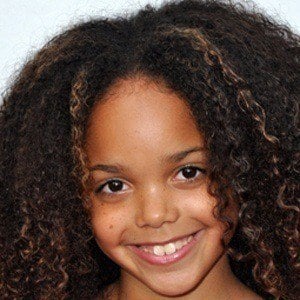 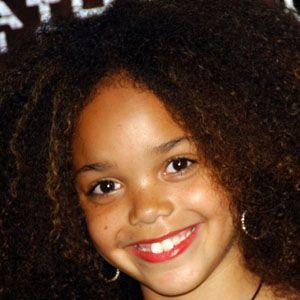 Dancer and actress best known as the star of her own TV series, The Jadagrace Show. She is also known for film roles like that of Star in the 2009 action film Terminator Salvation. She has sold over 50 million albums, making her one of the bestselling artists of all time.

She began dancing at the Debbie Allen Dance Academy at age five.

She is also a singer, releasing the single "Run Dat Back" on Epic Records after being discovered by LMFAO frontman Redfoo.

She is of Japanese and African-American descent.

She appeared with Oscar-winner Christian Bale in Terminator Salvation.

Jadagrace Is A Member Of