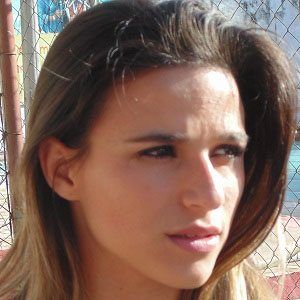 Brazilian artistic gymnast who won gold in the vault at the 2007 Pan American Games and bronze in the all-around at the World Artist Gymnastics Championships the same year. For her achievements, she was named the Brazilian Sportswoman of the Year for 2007

She was born in Rio de Janeiro, Brazil and won the All-Around in the Junior National Championships in 2006.

In 2008, she helped lead Team Brazil to its best-ever showing in the team final at the Summer Olympics.

Her father is Cesar Barbosa.

She and Russia's Aliya Mustafina both competed at the 2010 World Championships.

Jade Barbosa Is A Member Of