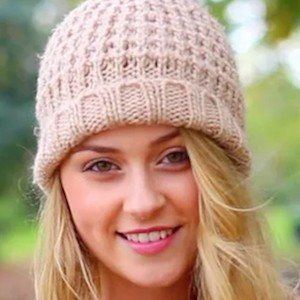 YouTuber known for her self-titled beauty, fashion and lifestyle channel, formerly known as LeadingLadyBeauty, who found success with Primark Haul videos, in addition to her routine videos and vlogs.

She has attracted a subscriber base of 130,000 to her YouTube channel.

She is from Brighton, England. She has a younger sister named Charley. She married Matt Eden in April 2017. He can often be seen in her videos.

She posted a vlog from a Fleur De Force beauty event.

Jade Billington Is A Member Of