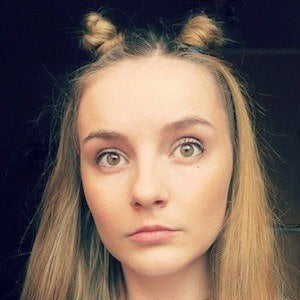 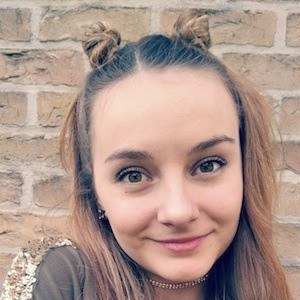 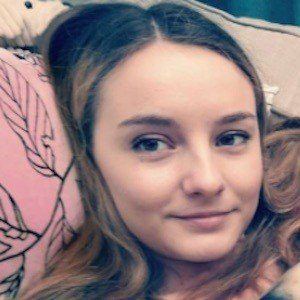 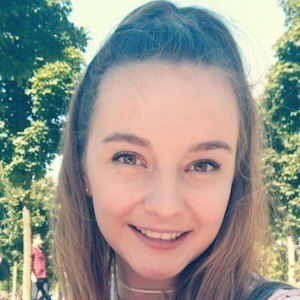 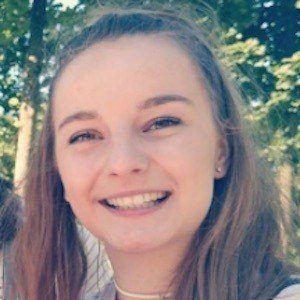 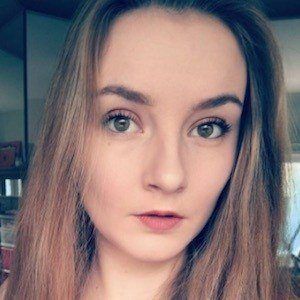 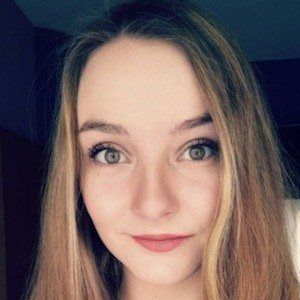 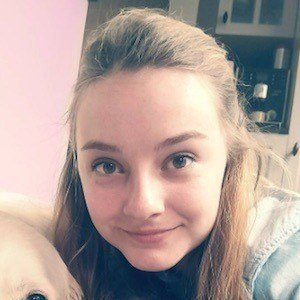 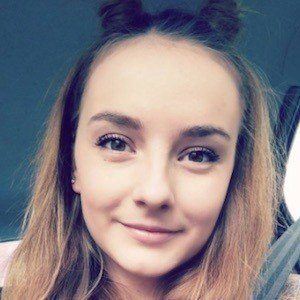 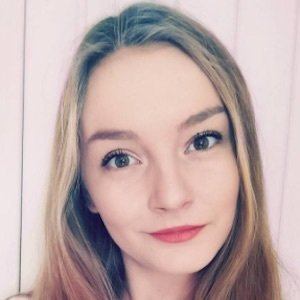 Belgian YouTuber known for a diverse collection of videos from pranks to DIYs to vlogs and more. She has earned upwards of 120,000 subscribers on her channel JustJade.

After opening her YouTube channel in September 2015, she posted the appropriately titled video "Mijn eerste video."

In addition to her YouTube career, she is also a fashion model.

Her real name is Jade de Winter. Her Instagram features photos with her mother and her father. She began dating Tim Schellekens in March 2015. She'd later begin a relationship with Evert Servais in June 2019.

In March 2017, she met Gio of GameplayWorldXL at Belgian Tube Days.

JustJade Is A Member Of