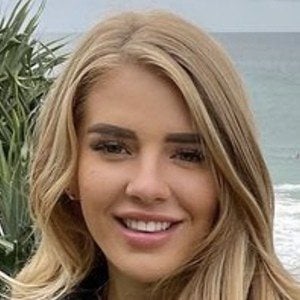 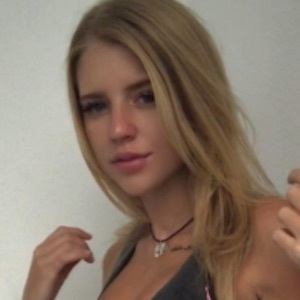 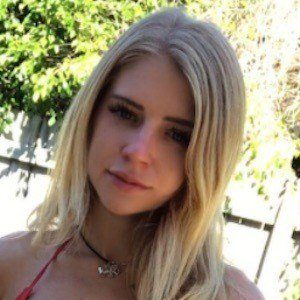 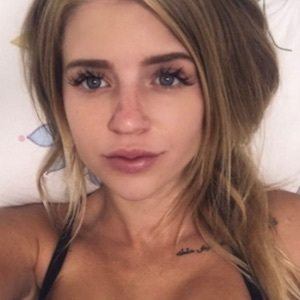 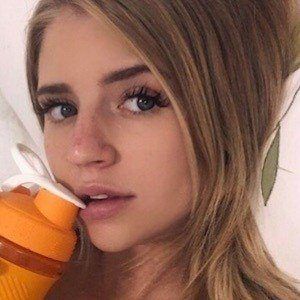 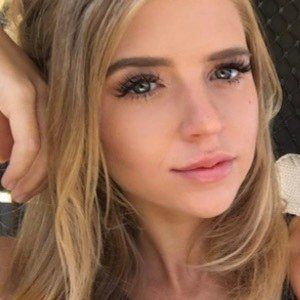 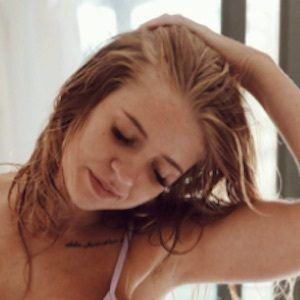 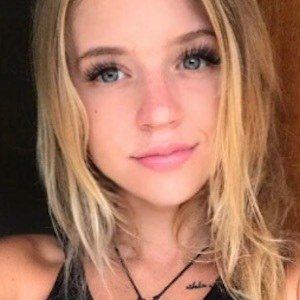 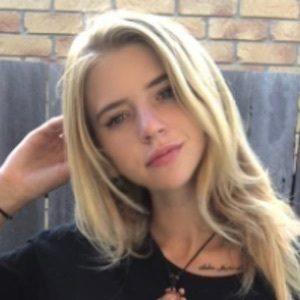 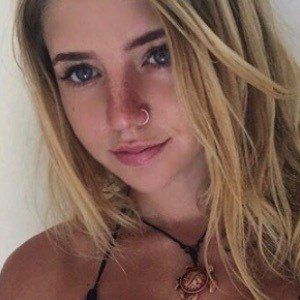 Bikini and Instagram model who earned representation as a model with the Los Angeles bikini company Boutine LA.

Her first Instagram activity occurred in April of 2014 when she published a photo of her cat.

She was born in South Africa; she has also lived in Queensland, Australia.

She and Veronica Stewart both partnered with Boutine LA.

Jade Grobler Is A Member Of