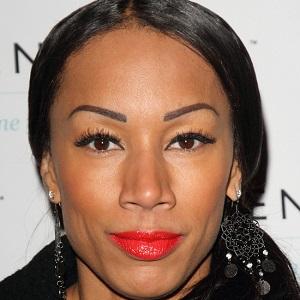 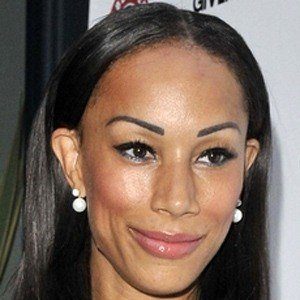 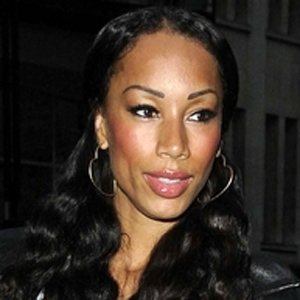 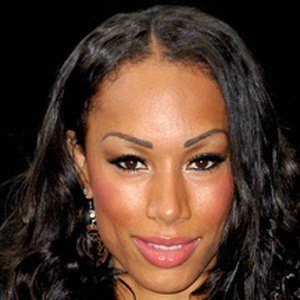 English long jumper who won silver at the Commonwealth Games and European Championships in Athletics in 2002. She is known to TV audiences for her appearance on the 2009 edition of the BBC reality dancing show Strictly Come Dancing.

She was born in London and broke onto the international athletic scene in the early 2000's.

She was forced to withdraw from Strictly Come Dancing after suffering a serious knee injury.

She was partnered with professional dancer Ian Waite on Strictly Come Dancing.

Jade Johnson Is A Member Of