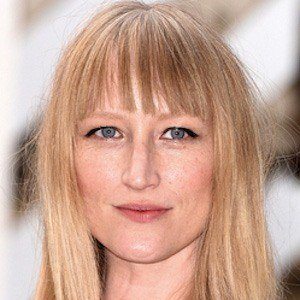 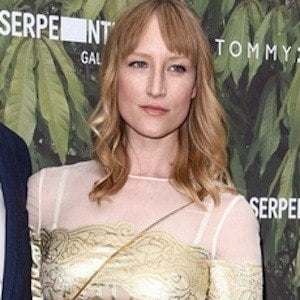 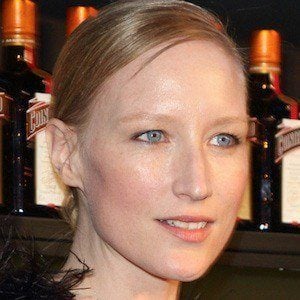 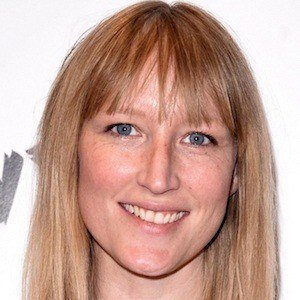 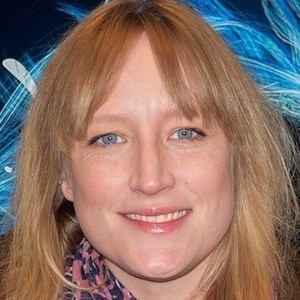 British model who became a runway staple for many of the world's top designers, including Karl Lagerfeld, Alexander McQueen and Jean-Paul Gaultier. She has also interviewed numerous celebrities within the fashion world while working as a presenter for Vogue.

She and her family moved the county of Devon when she was fourteen years old. At fifteen, she received her first modeling contract after winning a competition on the television show This Morning.

She is widely included among the crop of British models who rose to popularity in the wake of the success of Kate Moss.

She and Stella Tennant are two of the most well-known British fashion models of the 1990's.

Jade Parfitt Is A Member Of