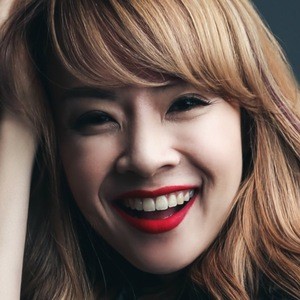 Model, radio host, and actress who co-hosted the reality show The Dance Floor. She became the radio DJ for 987FM in late 2012, and was also named the face of Nivea Visage.

She modeled before getting into acting, and was the 1st runner-up at the 2006 Miss Singapore Universe pageant.

She reported for Today on the 2008 Summer Olympics in Beijing.

She grew up with two brothers in a family of Chinese and Eurasian parentage. She married banker Terence Lim in January of 2015.

She starred alongside Jesseca Liu in the Singaporean Chinese idol drama Beach.Ball.Babes.

Jade Seah Is A Member Of