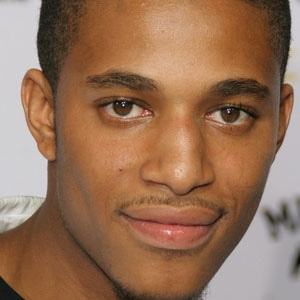 American film and television actor best known for his role in the 2006 sports movie, Gridiron Gang. He appeared in Weapons in 2008 and played a role in America in 2009.

He attended high school at the Freehold Performing Arts Center.

He has appeared in episodes of Law & Order, Cosby, and Third Watch.

He was raised in Manalapan, New Jersey. He has two younger brothers named Ivory and Diamond.

He first appeared on the big screen at age twelve in director Spike Lee's film, He Got Game.

Jade Yorker Is A Member Of