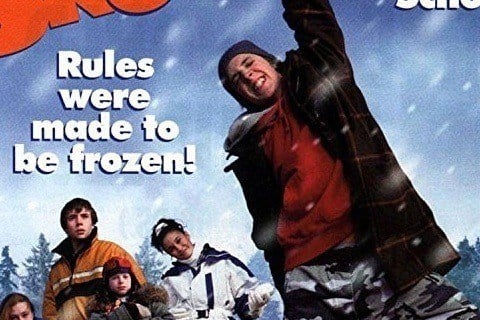 A school in upstate New York gets snowed in and a group of students conspire to hi-jack a plow to keep the school closed. The film grossed over $62 million worldwide.

Snow Day was mainly shot in Canada. The movie was originally thought to be a television series but was turned into a movie instead.