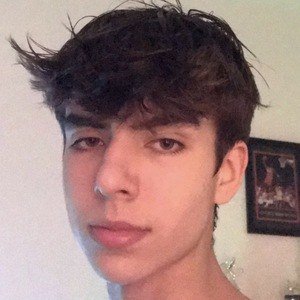 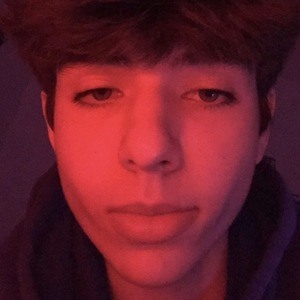 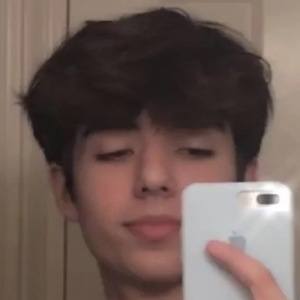 Social star best known for his notjadenaraiza TikTok account, where he posts dance and comedy videos primarily set to rap and pop songs. He first gained fame for his YouTube channel by posting videos about fidget spinners and sneakers.

His oldest archived YouTube video was about his sneaker collection from November 2016.

He hails from Houston, Texas.

In a Q&A video he mentioned that Russell Westbrook was one of his favorite NBA players.

Jaden Araiza Is A Member Of