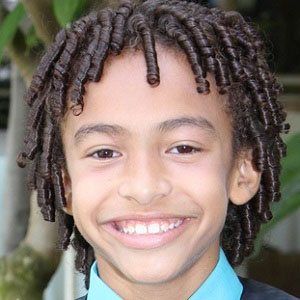 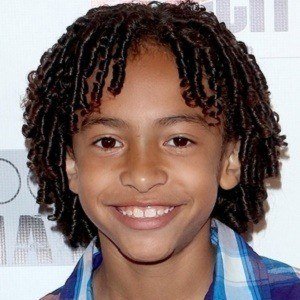 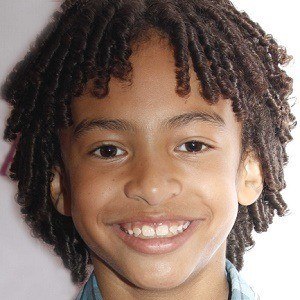 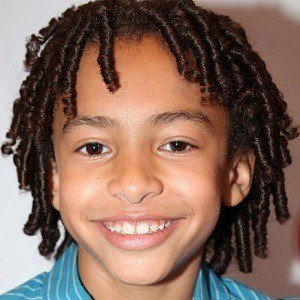 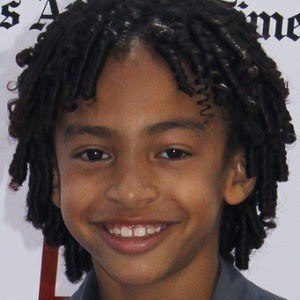 Early in his career, he appeared in three episodes of the Lifetime series The Client List.

Between 2013 and 2015, he voiced the character of Prince Khalid in several episodes of Disney Junior's Sofia the First.

He is the child of actors Erik Betts and Melissa Barker.

He and Kiara Muhammad are both known for their work in Doc McStuffins.

Jaden Betts Is A Member Of