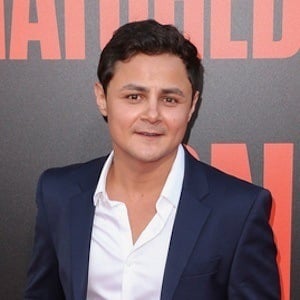 First made a name for himself bringing to life Jaime Castro in the popular comedy series Broad City. He would then go on to join the cast of Netflix's Narcos as David Rodriguez and appear on CBS's No Activity.

A passionate theatre performer throughout his teens, his career began hosting the Guatemalan series Conexion. It was after he moved to New York City that he met the stars of Broad City.

In 2016, he joined the cast of Ang Lee's Billy Lynn's Long Halftime Walk as Mango.

In honor of Mother's Day 2017, he posted a photo with his mother on Instagram.

In the 2017 film Bushwick, he starred opposite Brittany Snow and Dave Bautista.