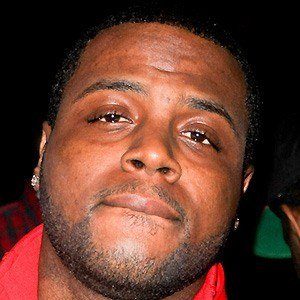 Rapper who had his mixtape singles "No, No, No" and "Streetz Melting" reach popularity before signing with Young Money Entertainment.

He rose to fame on the back of his hip hop battle performances and mixtapes, he had his Streetz Meltin track included in the NBA Live 06 video game.

His debut album name, Nothing is Promised, referenced his health problems--mainly that he suffered two seizures in the span of a year.

He was born Jarvis Mills in Harlem, New York.

He was signed with Warner Bros. Records and Universal, leaving both before singing to Lil Wayne's Young Money label.

Jae Millz Is A Member Of